If you are planning to upgrade to the “free” Windows 10 or own an X-Box with other consoles, please read Level Whimsicality‘s post!

We see it all the time. A family with children goes to a public place and the scene is always the same. They walk in, sit down, and almost immediately the parents hand over their smart phones or tablets. Within minutes the kids are engrossed in their favorite games.

Now I have a lot to say about this type of parenting method, but that’s not what I wanted to discuss. I want to touch on how this may affect the upcoming generation of gamers. Does parents’ habits of handing over their smart phones/tablets shape them into gamers? What sort of gamers are emerging from this?

Let’s start with smart phone/tablet games. They can be as simple as scrabble or as in depth as an RPG, but most kids go for the colorful simplistic games. When it comes to handheld consoles such as the Nintendo DS, PS Vita, ect., there are more complicated games available, but they also remain fairly basic for the sake of kids.

I’ve always said that I would give my children the older consoles to start out. I see so many young kids receiving the latest and greatest for Christmas, and I tend to shake my head at that. I want my children to first game on old school systems at least as far back as N64, if not farther. I want them to experience video games from the beginning, but I also want them learn video games as they evolved like I did.

It actually benefited me to learn video games in that way, and I didn’t realize this until I started playing games with my boyfriend. If you’ve read my previous posts, you know that he isn’t much of a gamer. Oh, he’ll definitely pick up a controller to play anything once, but he gravitates toward the old school games that are straightforward. The next generation games, on the other hand, have so much depth they are overwhelming at times. I don’t have the same issue. My skills and understanding of gaming evolved as the games themselves evolved. It’s as if the evolution of gaming guided us gradually into what video games are today, where as his gaming experience has skipped decades of it.

However, now I wonder if I’ve had it all wrong. I want my kids to follow the evolution of gaming so that they wouldn’t be dumped into the depths of next-gen gaming, but what if upcoming generations of gamers are learning this on mobile devices, specifically smart phones/tablets?

I really don’t know why I hadn’t considered this before. My first gaming device was a Gameboy Color. Sure, I used to play on consoles with my brother, but my first true solo play was on the Gameboy. Now look at me! I’ve gamed on console and PC for many years.

We can’t dismiss the popularity or molding skills of handheld consoles, but we as a gaming society are quick to dismiss smart phone/tablet gamers. I think it’s time to acknowledge that they may be a large portion of next generation of gamers!

There is an epidemic of children constantly playing games on tablets and smartphones when their parents don’t want to deal with them in public places and otherwise. In no way do I agree or wish to promote this! Video gaming is a fun and rewarding pass time that should be done in moderation and with breaks, especially when involving children. 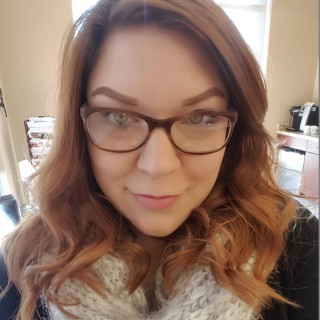 Being a geek is only part of who I am. I'm family, a fiancé, artist, professional, and a woman. Balancing out my diversified life and all of my passions is what this is all about. 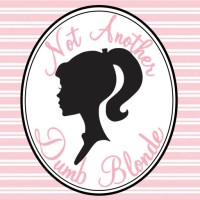 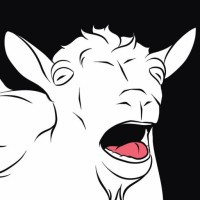 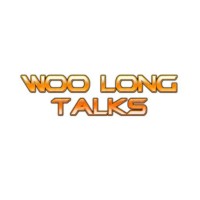 I have issues. So do you.

WHERE PHOTOGRAPHY AND CRAFTING COME TO PLAY!!!

Serving Up Plus Sized Fashion with a Side of Humor

Not Another Dumb Blonde

Life is random. So am I.

Mistranslations for the Modern Gamer

Everything you don't need to know about video games

The Rants of a Pollocabra

I talk about all things that interest me or bug me. Most of it nerd-related

I am growing as a writer.

Where your Nerd Girl senses will tingle!

Guide To A Million Things